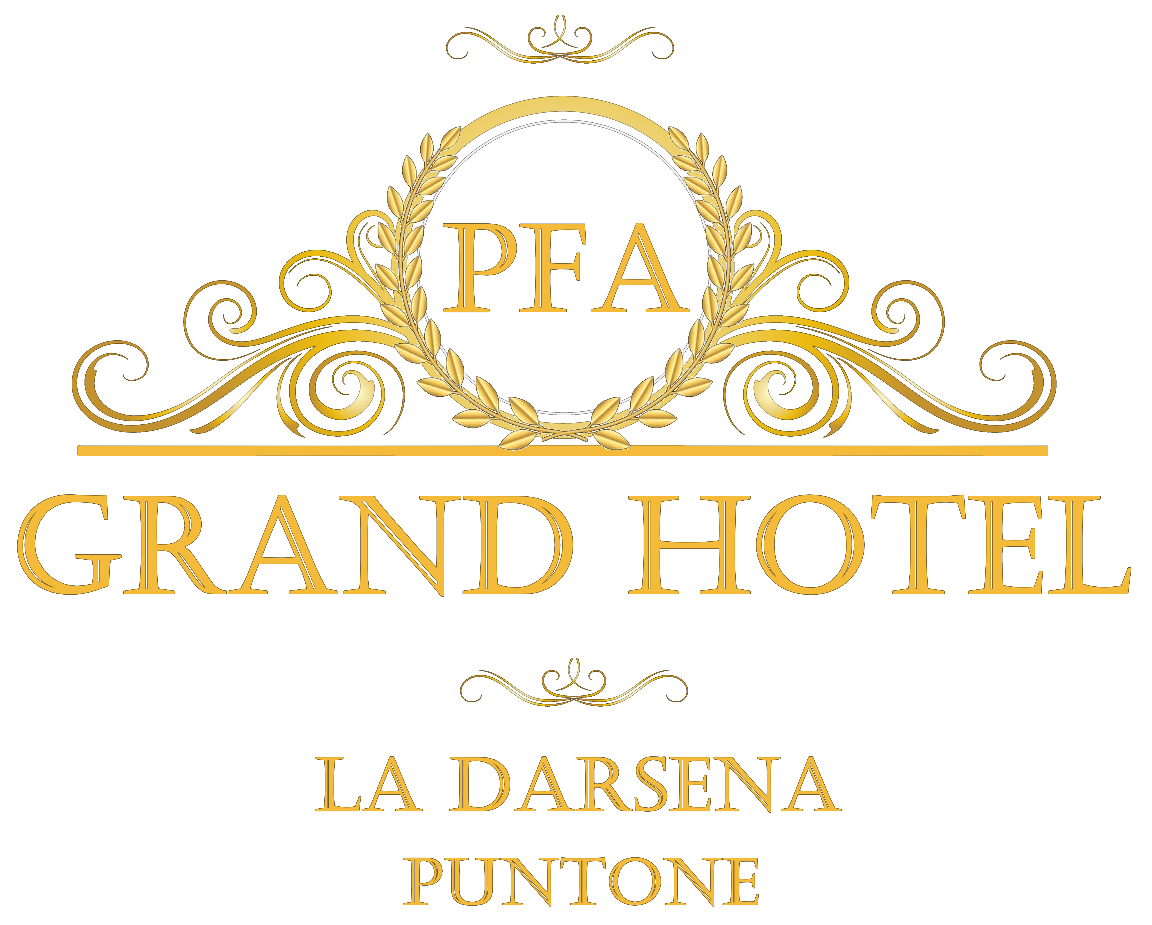 Monte Argentario was probably originally an island that was subsequently “anchored” to the Tyrrhenian coast by the Feniglia and Giannella tomboli, formed by the accumulation of debris transported by rivers and sea currents.

The promontory, entirely mountainous (635 m) is characterized by high and rocky coasts, where you can admire the famous dwarf palm that grows spontaneously on the spot, is covered by a dense Mediterranean scrub, which alternates with the cultivation of olive trees, vines and of fruit trees. In the vineyards, painstakingly obtained by terracing the sides of the mountain, the rare Ansonico and Riminese vines are cultivated.

The Argentario’s economy, once based exclusively on fishing, now finds its main resource in tourism.

For quotes and questions call or write to us

The Hotel La Darsena has 60 rooms divided into Doubles, Triples and Junior Suites

The à la carte restaurant inside the hotel offers traditional Tuscan dishes. Not only is it open to hotel guests but also to the public